Roselle, IL four season sunroom, completed in 2021. We started with an old aluminum studio sunroom that was coming to the end of its life. According got the homeowners, they wanted to replace the old screen with a new four season room. Primarily, wanted an insulated space that it could be used during the winter months. Furthermore, they were having some problems with the roof leaking. 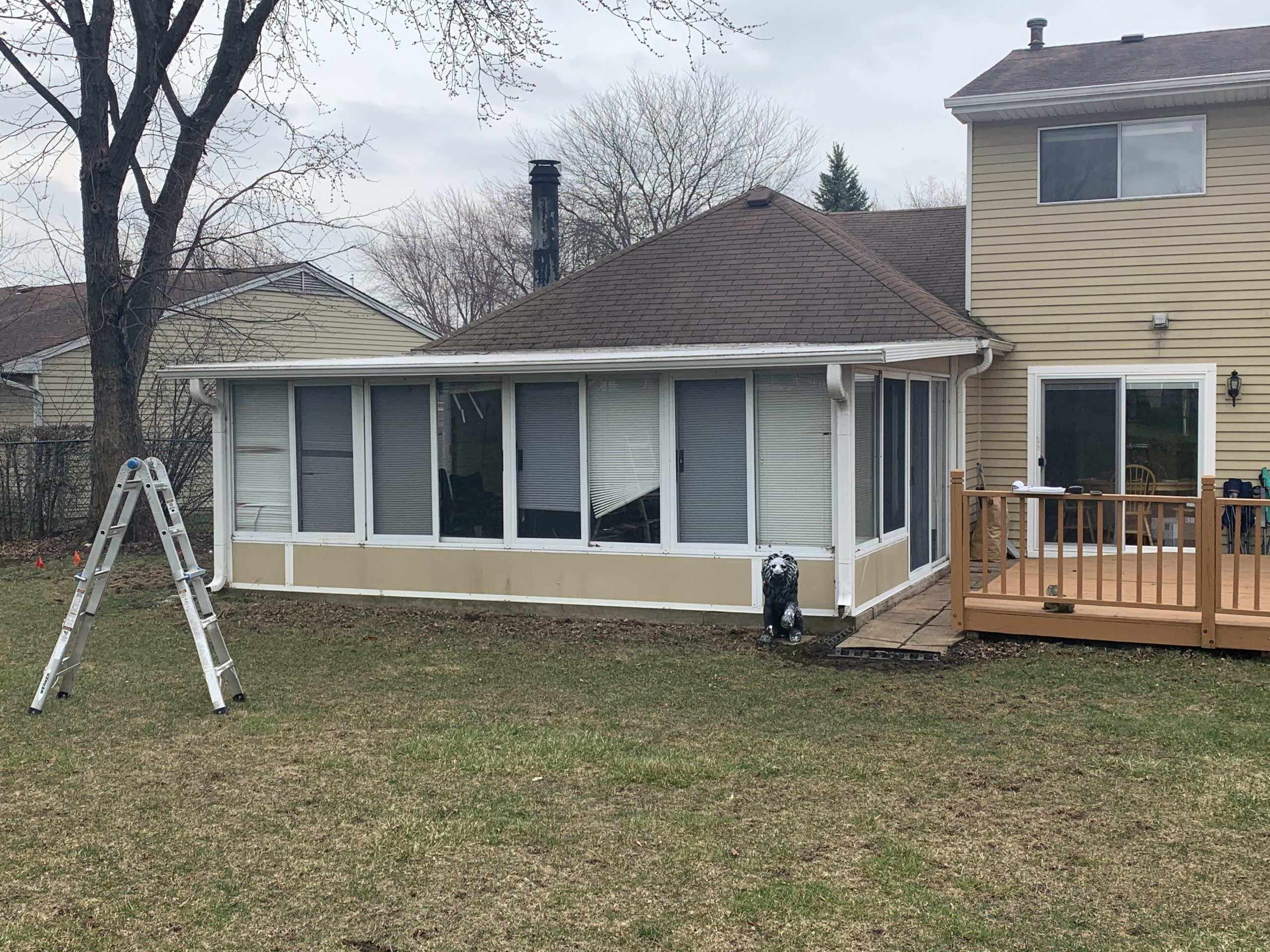 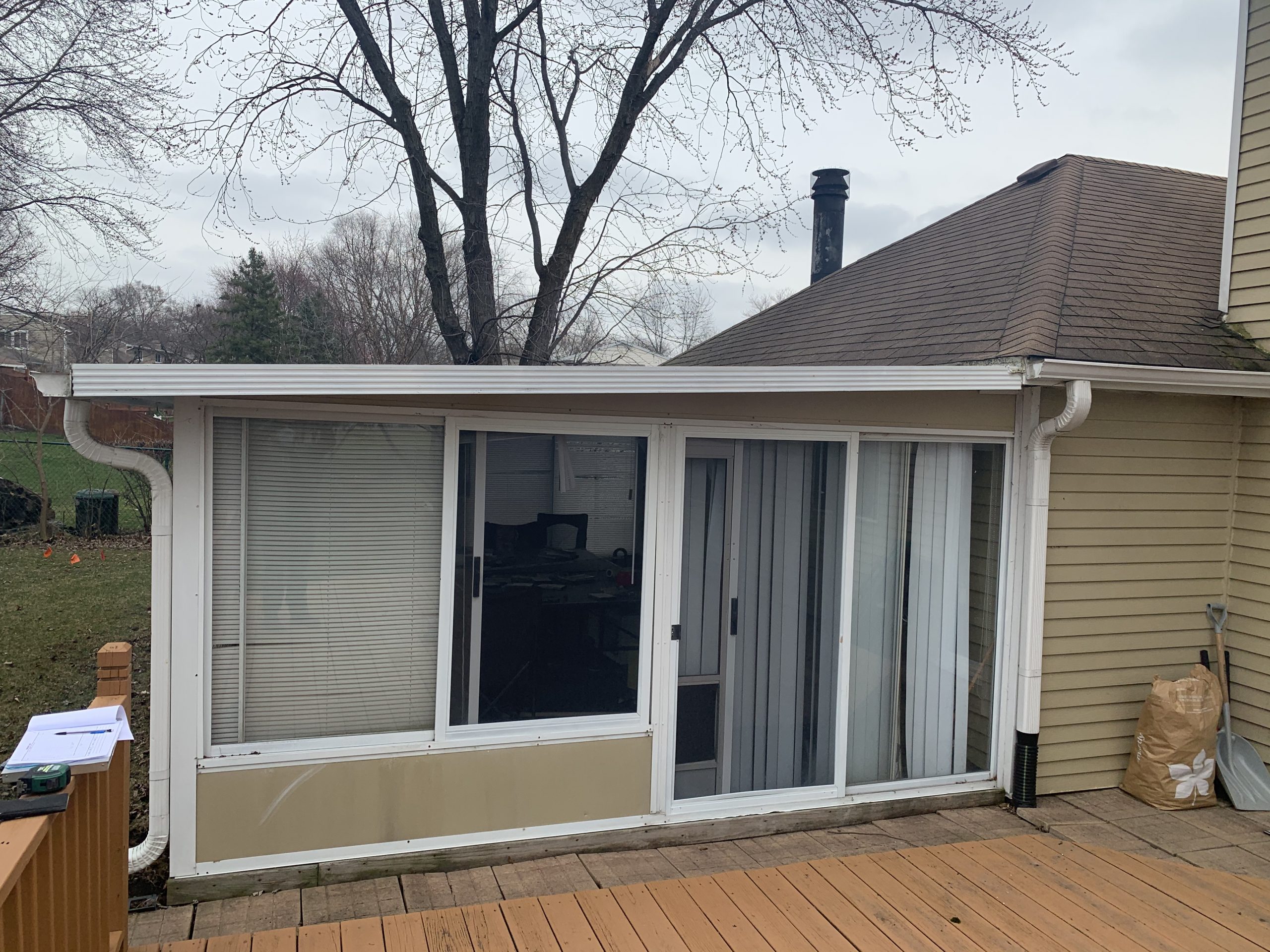 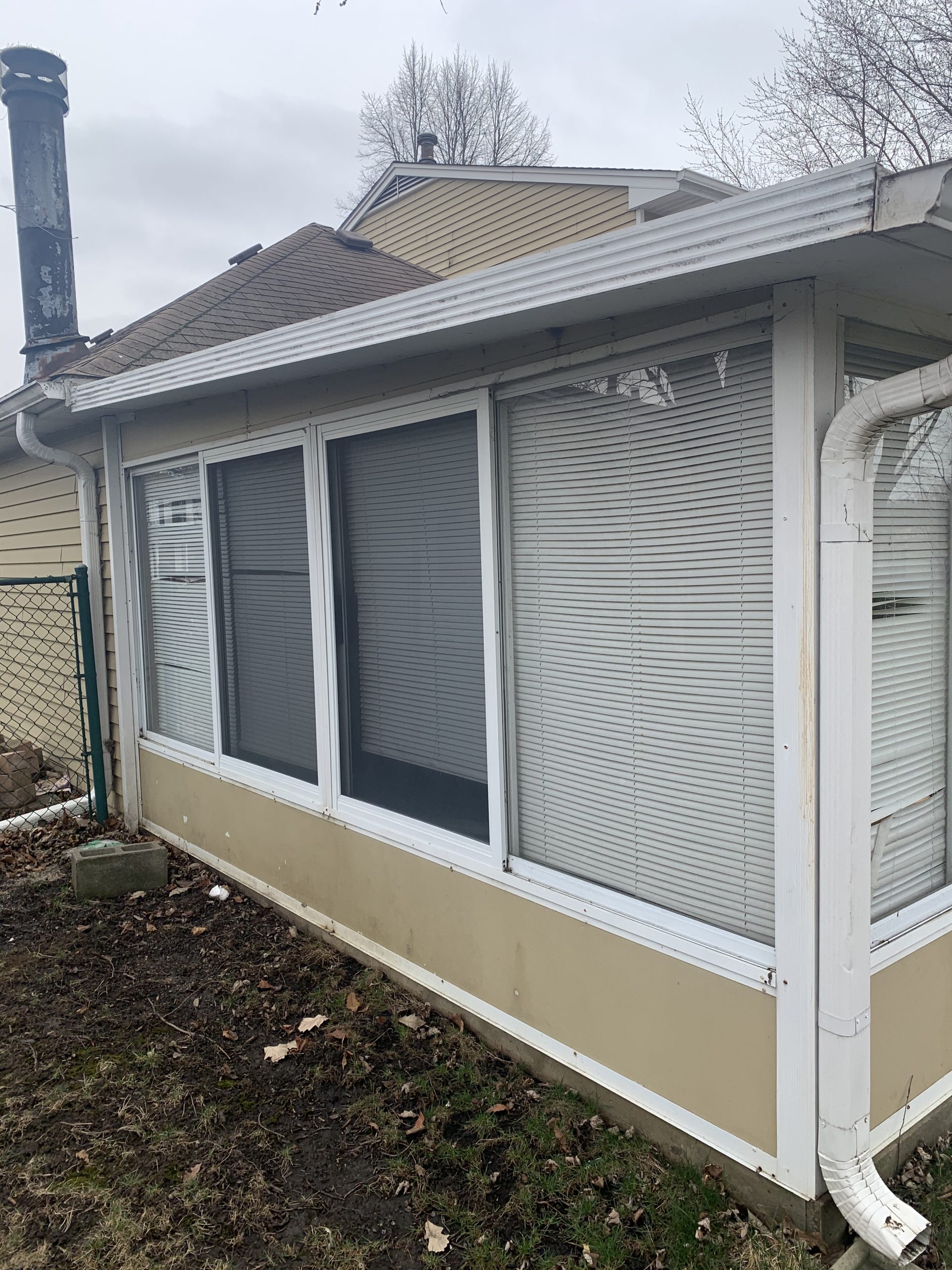 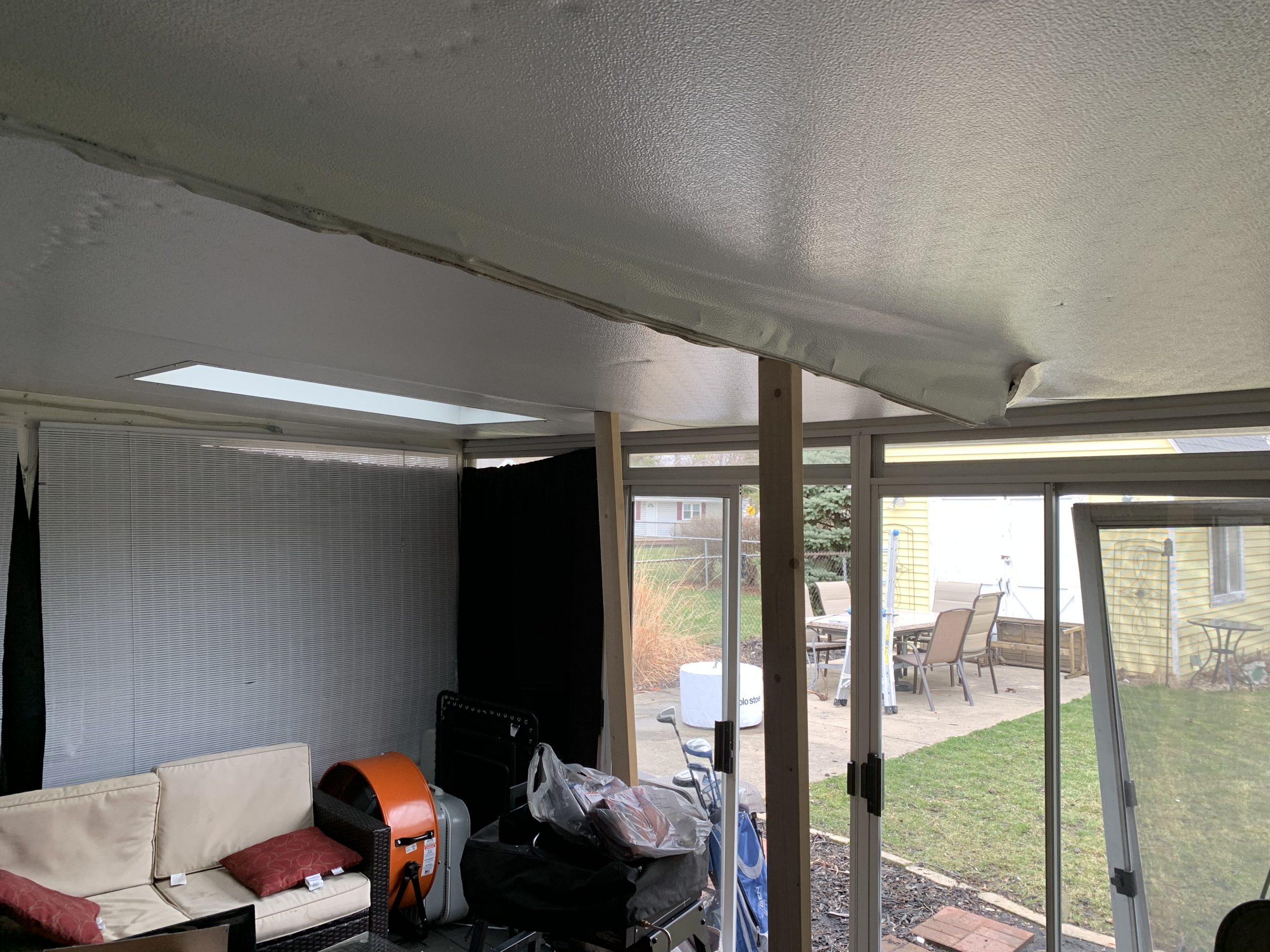 See Our Reviews on Home Advisor

The old wooden foundation needed to go, as it was rotten in several places. From there, we replaced the old foundation with solid concrete. As you can imagine, we had to work around whatever the weather was feeling that day! Next, we went about adding in the frame. Our sunrooms come custom made from our manufacturer in pieces, from which we assemble for a perfect fit. 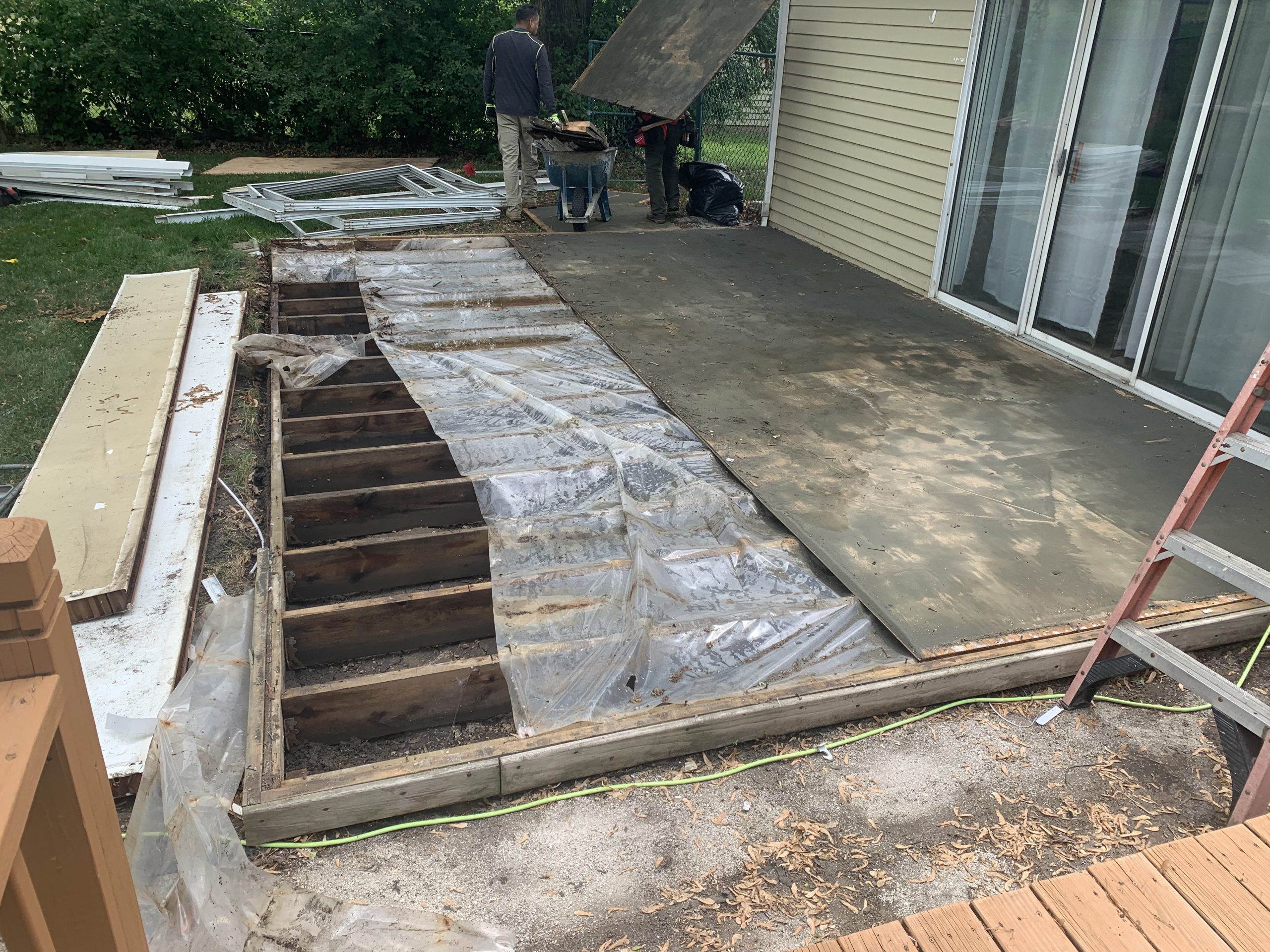 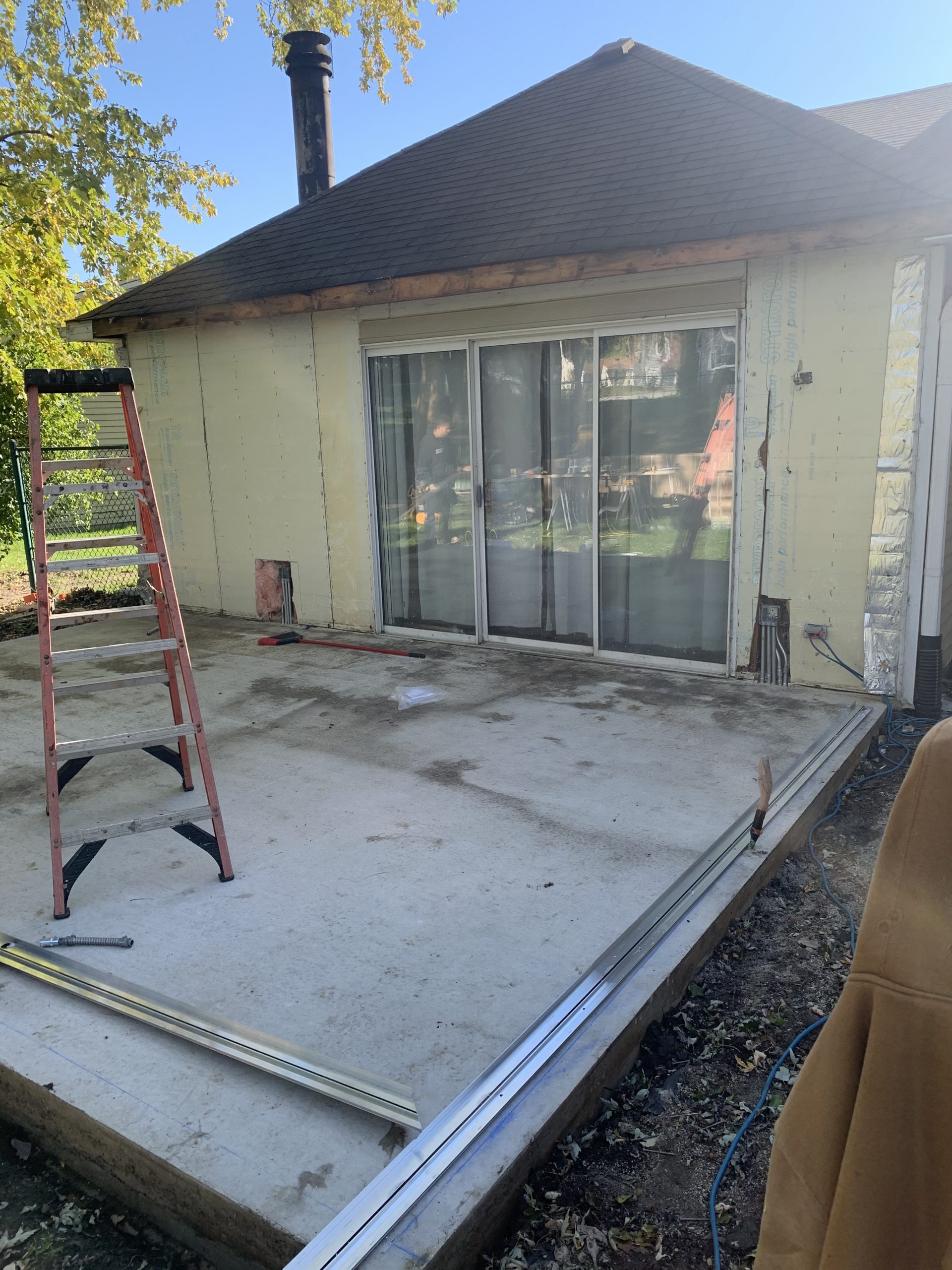 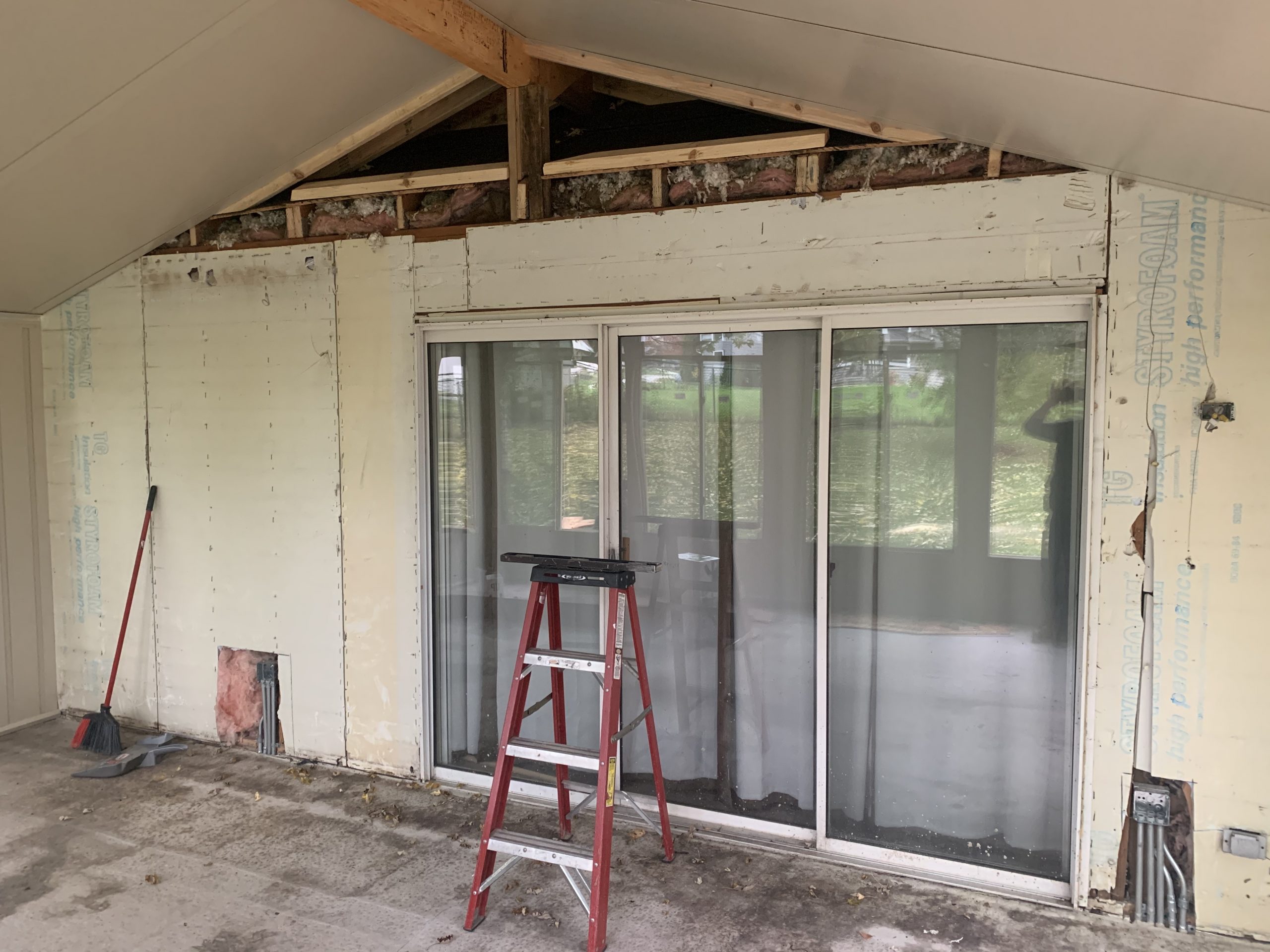 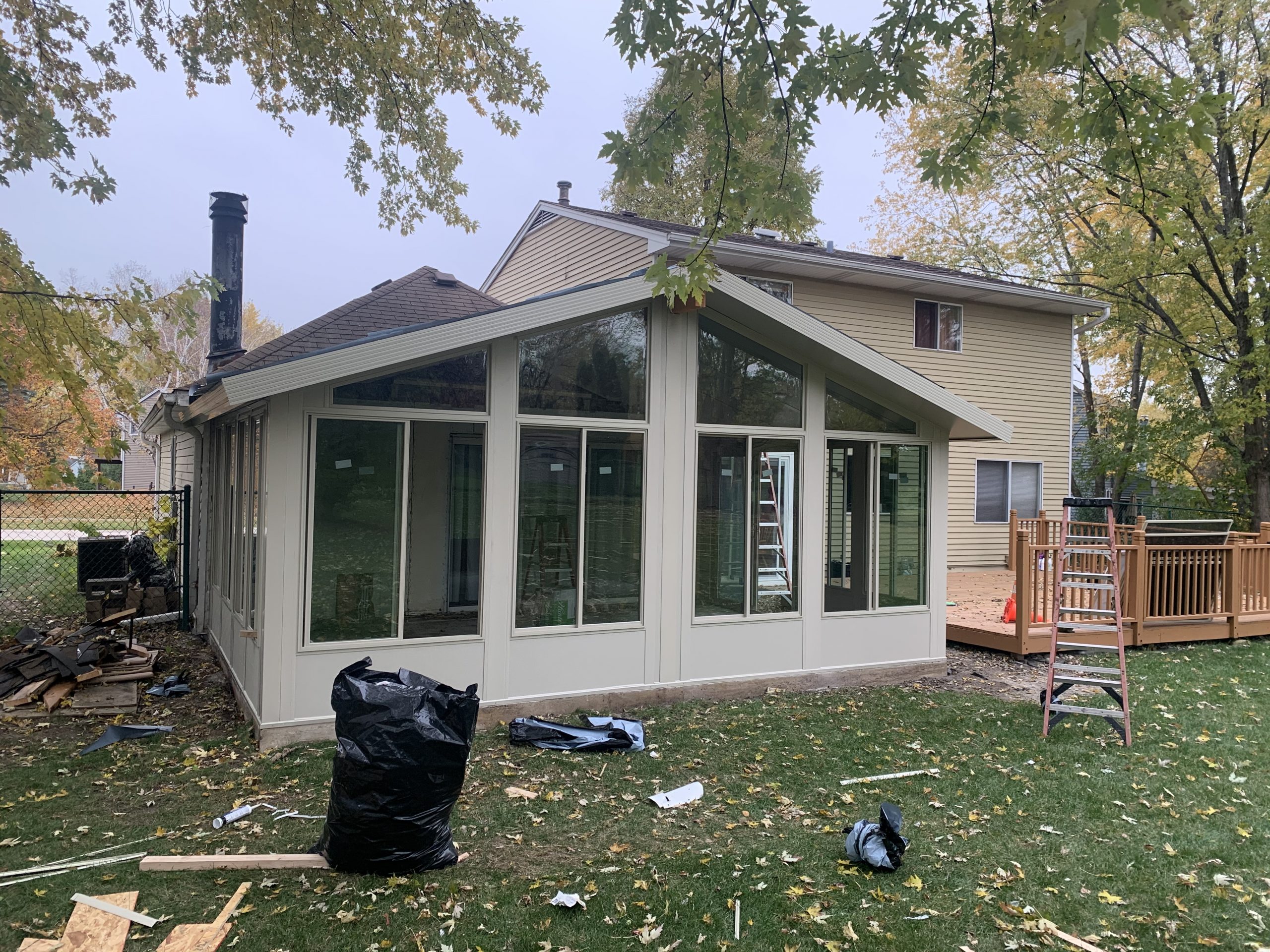 This completed Roselle, IL four season sunroom turned out perfectly! The homeowners went with a gable style, or A-frame, roof – which matches the silhouette of their home much better. All of our four season rooms come with both windows and screens. The room is insulated with 4 1/2″ foam and internal electrical wiring. 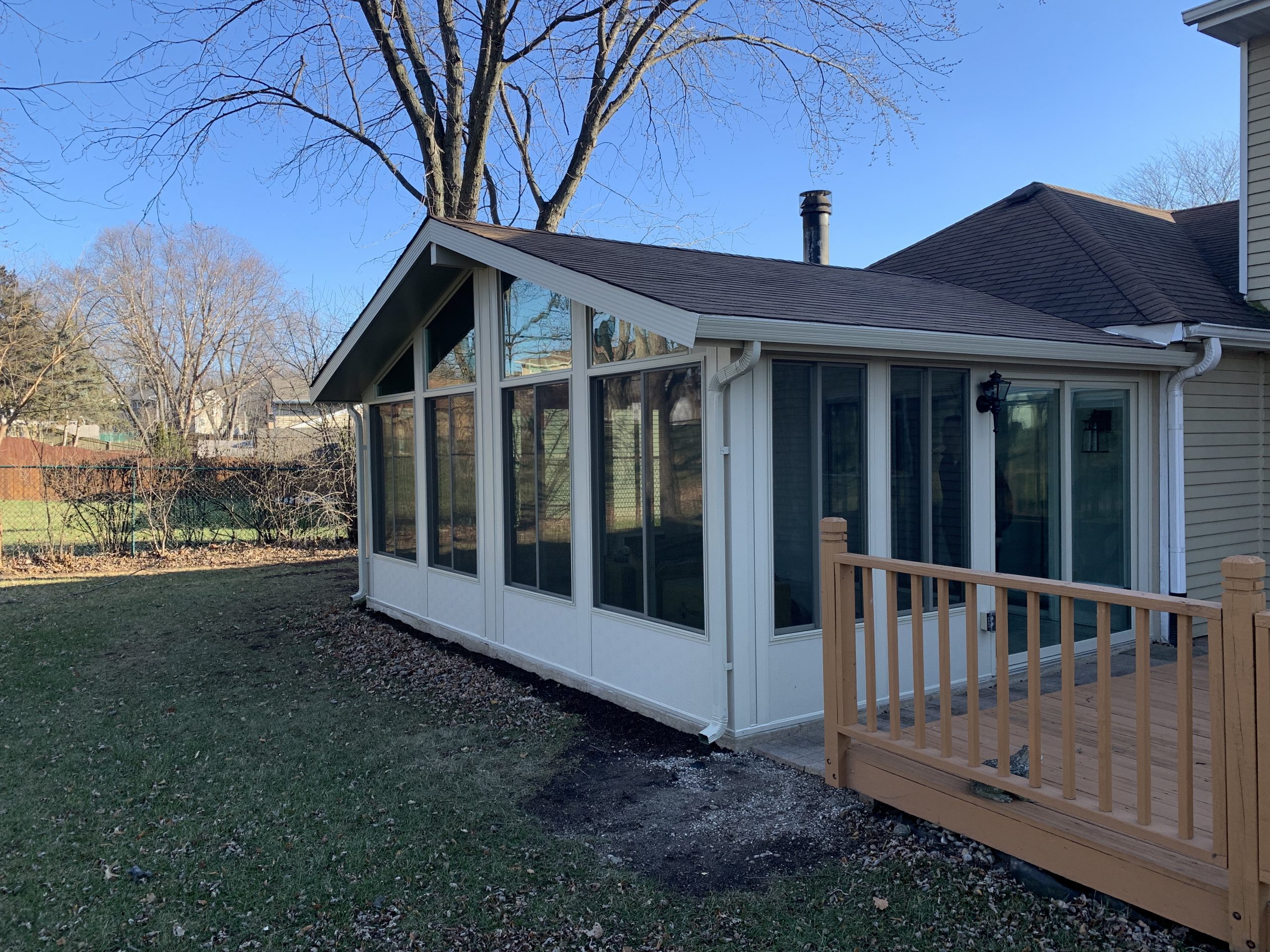 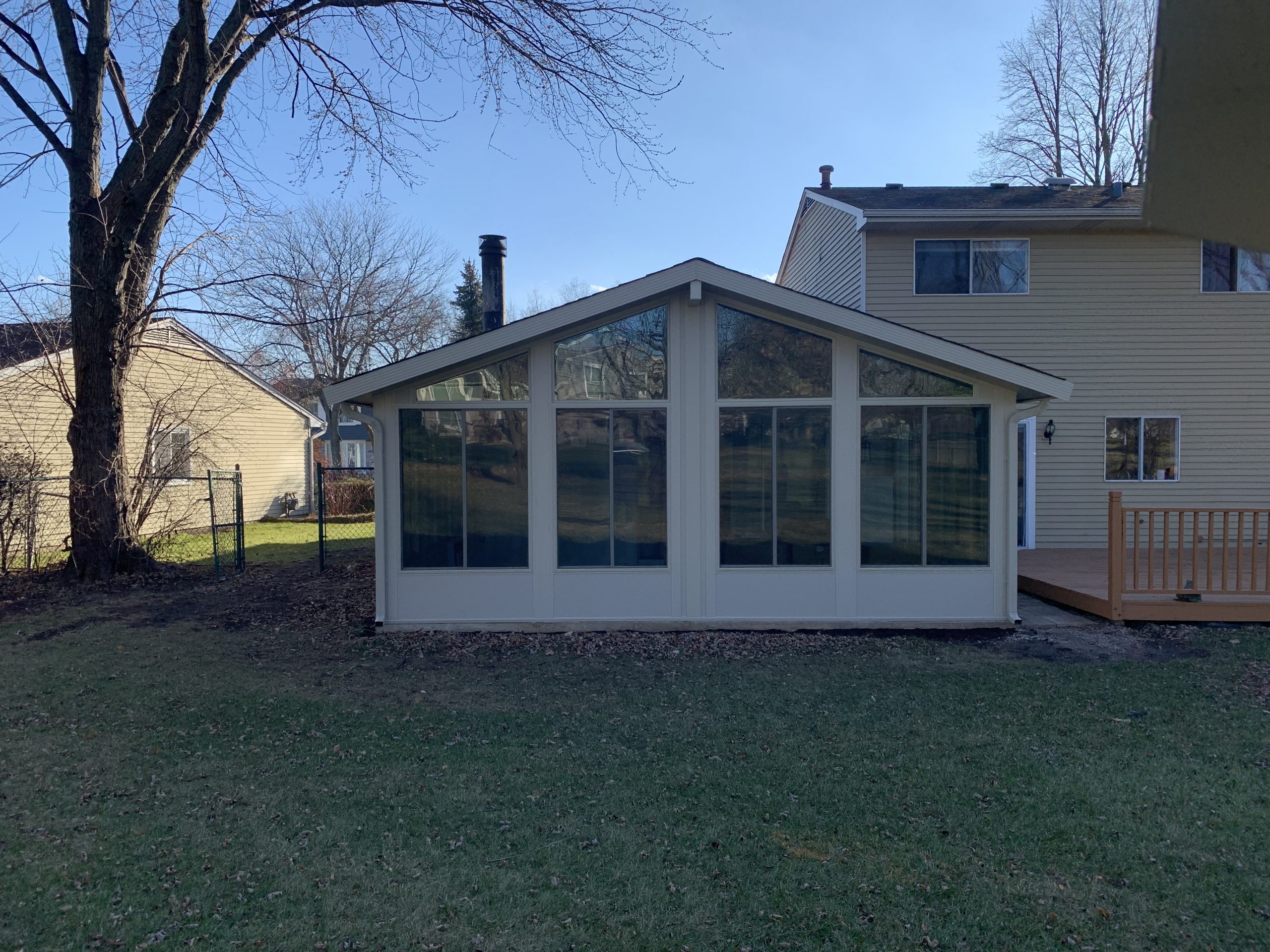 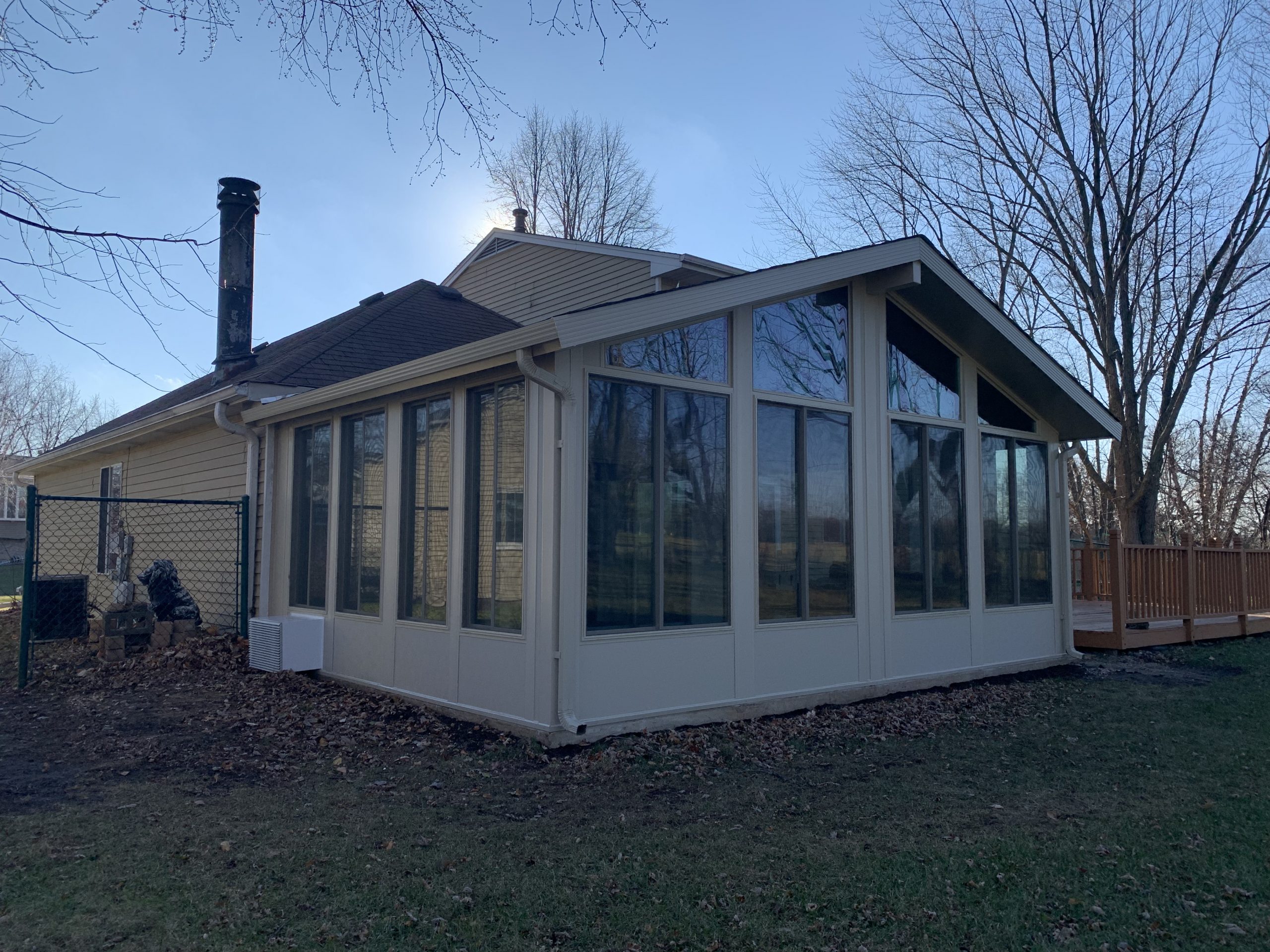 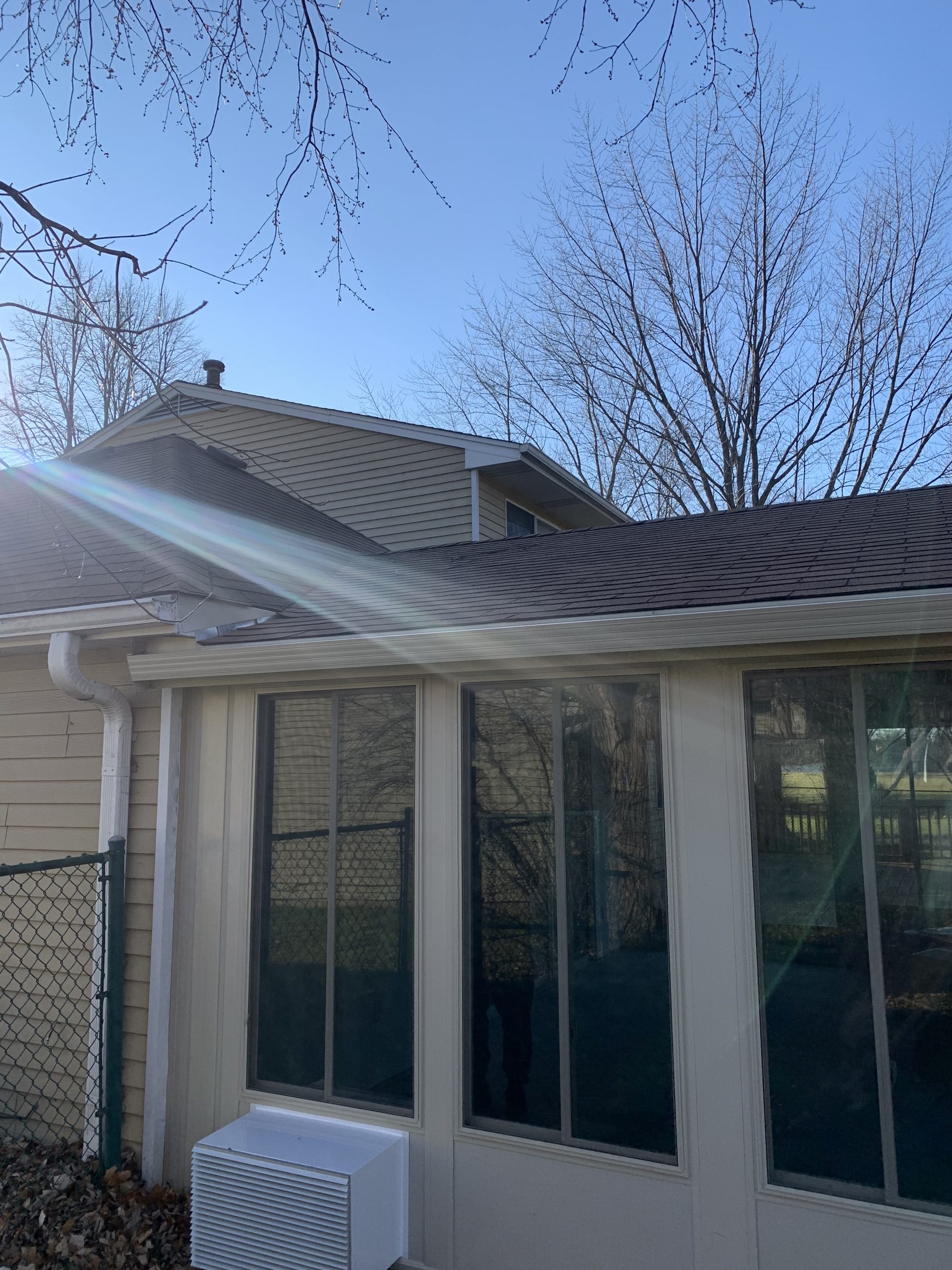 Envy Home Services is a premier sunroom builder serving Illinois residents. Aside from this Roselle, IL four season sunroom, we have completed similar projects in the surrounding areas. See our work in Schaumburg, Itasca, Hoffman Estates, and Elk Grove Village. For even more before and after pictures, see our Gallery. 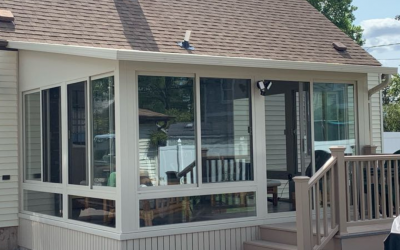 Tinley Park All Season Sunroom, completed 2021. We removed an old wooden deck and poured a new concrete frame. Once concrete cured, we build a wooden foundation. Laying the foundation correctly is an important step of the process so we can assure the sunroom is not... 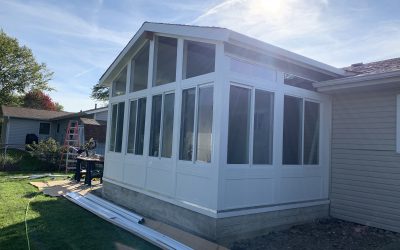 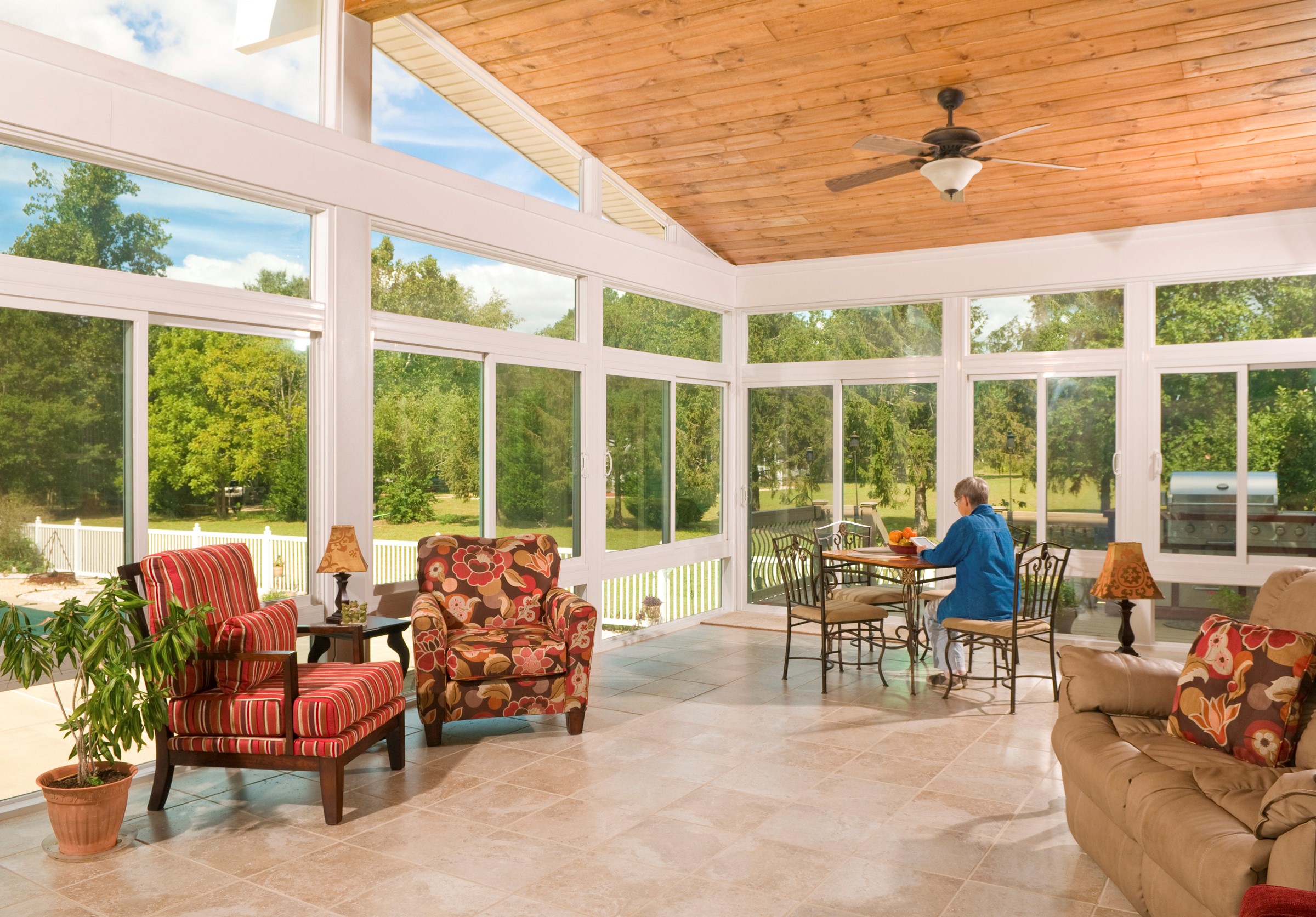 Pre-Fab vs. Custom-Built Sunrooms – Why Envy Sunrooms are Custom-Made to Order 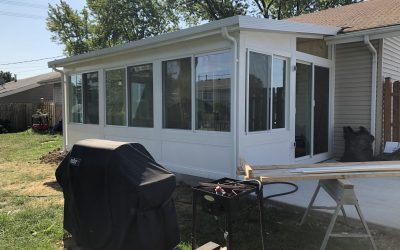 Hoffman Estates, IL studio sunroom completed back in 2019. These homeowners had a small deck they wanted to transform into a sunroom. They were looking to add more space for their growing family to use throughout the year. We removed the old deck and poured new...

To see the talented Envy Home Services team transform your underused or outdated space into the sunroom, kitchen or bathroom of your dreams, reach out today. We offer free estimates and no-pressure consultations, so give us a call at 888-864-0433 or fill out our online form to get your project started!

Recent Jobs
see what our customers are saying